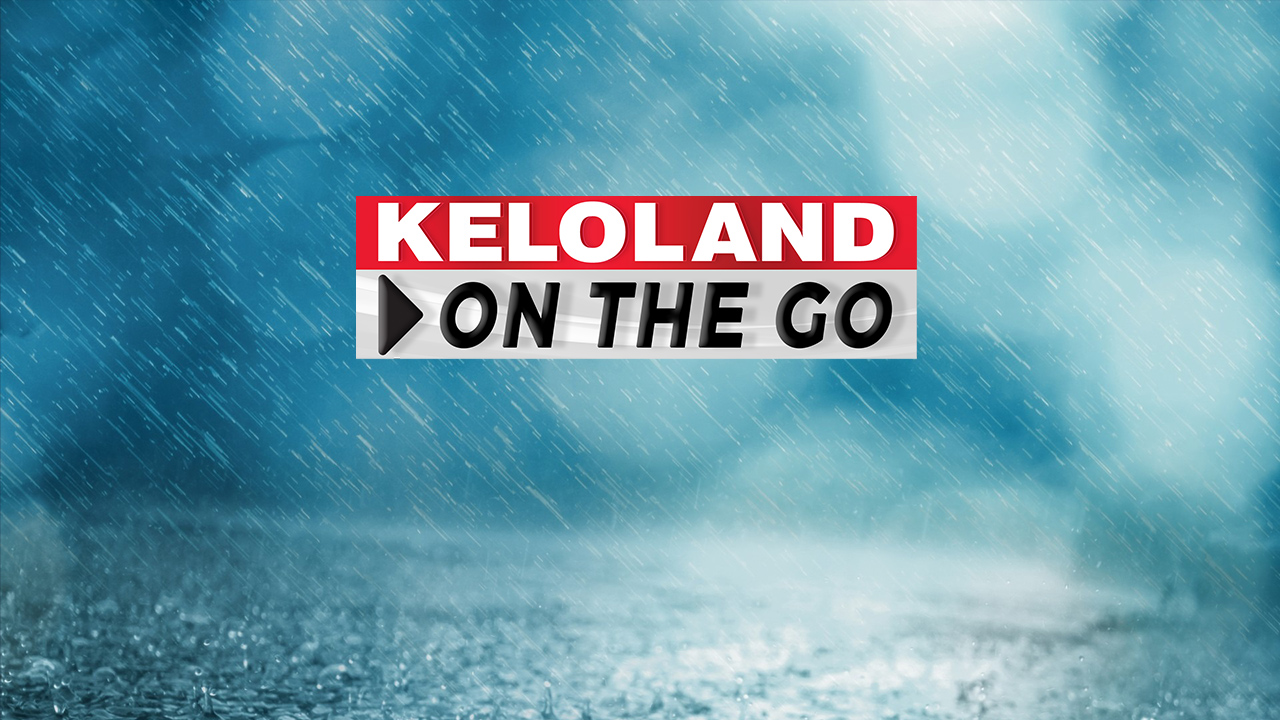 SIOUX FALLS, SD (KELO) – Today is Tuesday, March 22. Start your day with KELOLAND On The Go with all you need to know about news and weather.

A Minnesota man is behind bars this morning charged with kidnapping a South Dakota woman.

Investigators hope an autopsy later today will shed light on the body of a man found in the Big Sioux River.

We have an update that we first brought to you on Monday on KELOLAND This Morning. Sioux Falls police are hoping the surveillance video will help them identify the person who opened fire outside the Eastway Bowl yesterday.

Rain (and snow) in MN and IA this morning

Imagine what it would be like to live with something like that? This personal video of cockroaches at a Tzadik management property in Sioux Falls is not an isolated incident.

The biggest fundraiser of the year for a KELOLAND animal shelter is coming up. Paws to Celebrate will take place on April 2 at the Sioux Falls Convention Center.

Download the KELOLAND News App to find the latest headlines on the go.