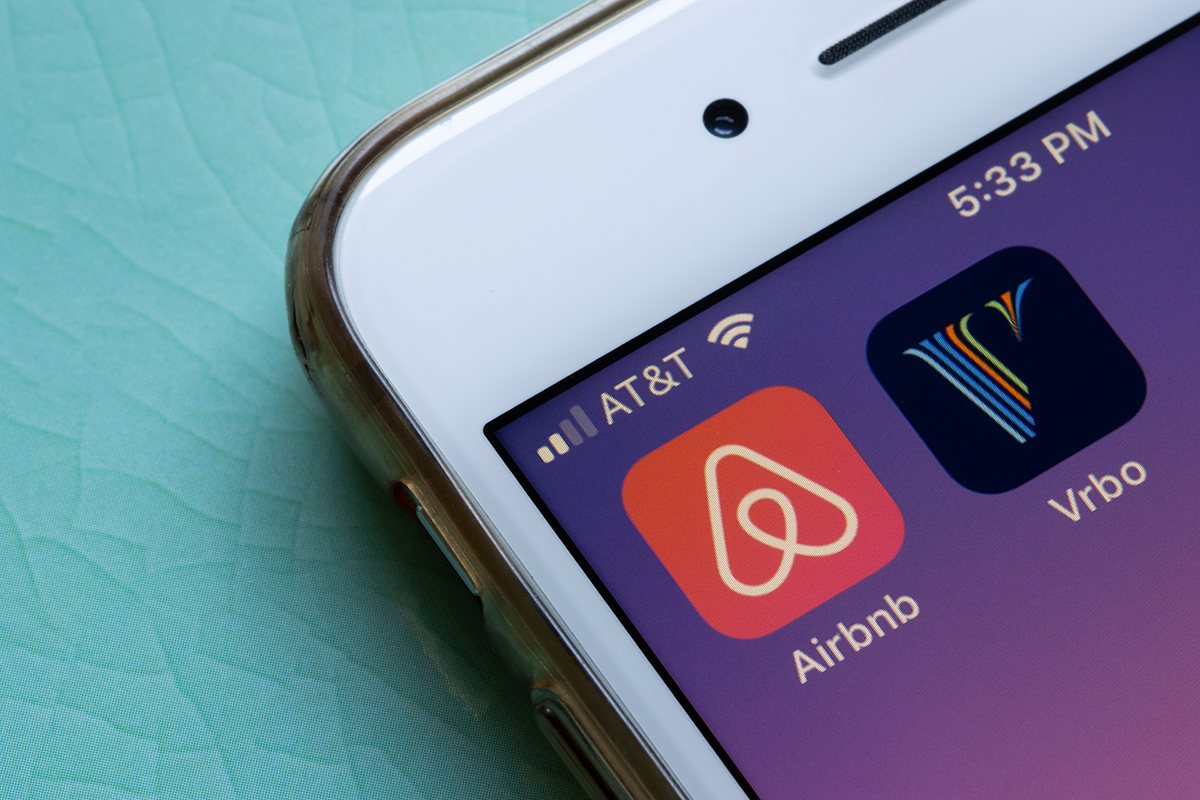 Next week, city staff will introduce a reworked ordinance to require licensing for short-term rentals like Airbnb or Vrbo within city limits. This version of the ordinance would still require STR owners to provide a list of all owners and their addresses, appoint a local representative who lives within 20 miles of the unit, and pay a fee of $80 per year. .

But there are differences. This revised proposal will no longer require the owner to provide a list of amenities, such as swimming pools, or a detailed drawing of the layout of the property. The new version only requires the owner to describe the type and size of the property and whether it is owner occupied or not.

There have also been some changes to the section on penalties for operating without a permit. Instead of simply stating that violators can be charged with a misdemeanor, this ordinance states that the city could suspend or revoke a short-term rental landlord’s license if something goes wrong. In addition to this, a misdemeanor may be levied.

The ordinance would also require STR owners to provide information on safety equipment, such as smoke detectors and fire extinguishers, and advice on where customers should park. Landlords should also tell the city which websites the rental is advertised on, the corresponding listing numbers, and the maximum occupancy.

All STRs must follow quiet hours between 10:00 p.m. and 8:00 a.m., licenses must be posted in the rental, and trash cannot be stored in public view unless it is in the city trash cans. Landlords would also be required to only advertise their rentals on websites, like Airbnb and VRBO, that already provide $1 million in liability insurance or obtain an insurance policy for the property.

This overhaul comes after years of division on the subject.

The proposal received a mixed reception, including strong opposition from regional Boise realtors who argued the restrictions would be a violation of private property rights. Bieter opted to form an advisory group to study the matter further and he announced before his loss in the mayoral run-off to current Mayor Lauren McLean that he would not be pursuing the changes after all.

One element of McLean’s campaign was to implement “common sense licensing practices” on short-term rentals. She originally pitched the idea in October, where it received mixed reception. His draft ordinance went to a public hearing in January, where he met with a sharply divided crowd and a city council seeking change.

City council member Patrick Bagant was one of the ordinance’s most vocal critics at last month’s public hearing. After looking at the new project, he still wonders if it is necessary.

“I’m still thinking about it and still reviewing it, but I’m generally skeptical that we need this order,” he said. “It looks like it has become less onerous and I appreciate that, but I will have a few questions at the meeting and will explore some of the same concerns as last time.”

Lovebirds are opting for local rentals this Valentine’s Day