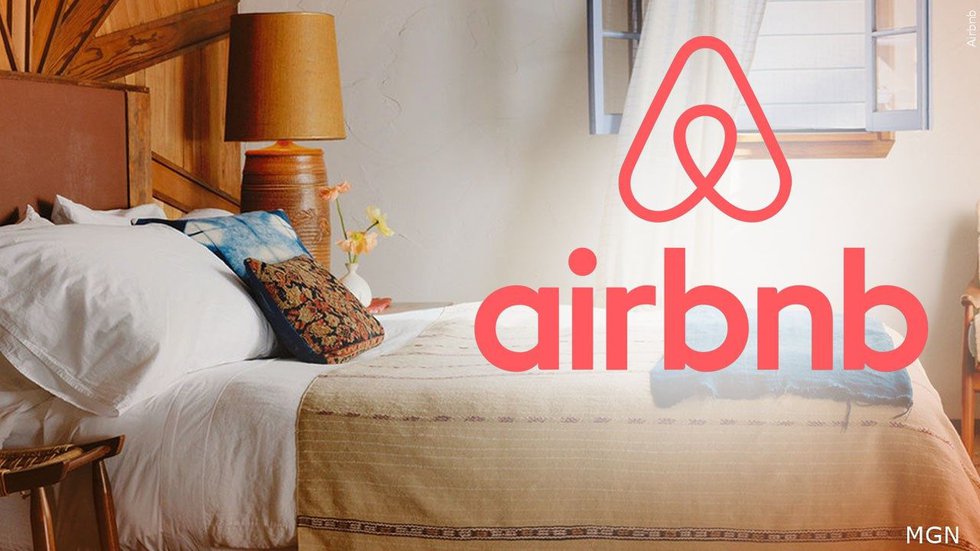 WATERTOWN, New York (WWNY) — Many people visiting upstate use vacation rental services like Airbnb. With a new budget on the way, the state is set to add sales tax to these rentals – something that could be replicated by local governments.

In Jefferson County, the discussion is in its infancy.

Amanda Miller, owner of Lake Ontario Realty, uses Airbnb to rent out a number of properties she owns. Currently there is no sales tax. But, that could change. In April, in the state budget, a sales tax of 4% is proposed.

“An additional tax, I think, would have a negative impact on our tourism and those families who are trying to come and stay in the area,” Miller said.

Miller thinks an additional tax on tourism would be another hurdle, preventing families from being able to afford vacations and housing.

“I think most of our customer base is already fee-squeezed in general, and many apps have increased their fees. So an additional tax, that might be enough to tip someone over to the edge where they’re not coming to the area because it’s starting to get unaffordable,” she said.

The state’s proposal is expected to fetch millions of dollars. Some argue that a sales tax like this does not hurt local wallets.

“This is a tax collected from people outside the area, and it allows some of the costs borne by local residents to be deferred to support local governments,” Jefferson County Legislator Scott Gray said. .

He says that a rent tax will be paid primarily by people visiting our area, not by people in our area.

County leaders are also in the early stages of discussing a similar local tax on Airbnbs and other short-term vacation rentals.

Gray says taxing these rentals will also level the playing field for traditional hotels, which are subject to these types of taxes.

“It provides parity in the vacation tourism industry between hoteliers and vacation rental providers,” Gray said.

“I don’t think it’s going to level the playing field at all. The only reason Airbnb and Vrbo exist is because people can’t bring their whole family, including their pets and loved ones, to a hotel. . It’s just impossible,” Miller said.

The state budget deadline is April 1. As for Jefferson County, Gray says an occupancy tax on short-term vacation rentals is being discussed and reviewed.