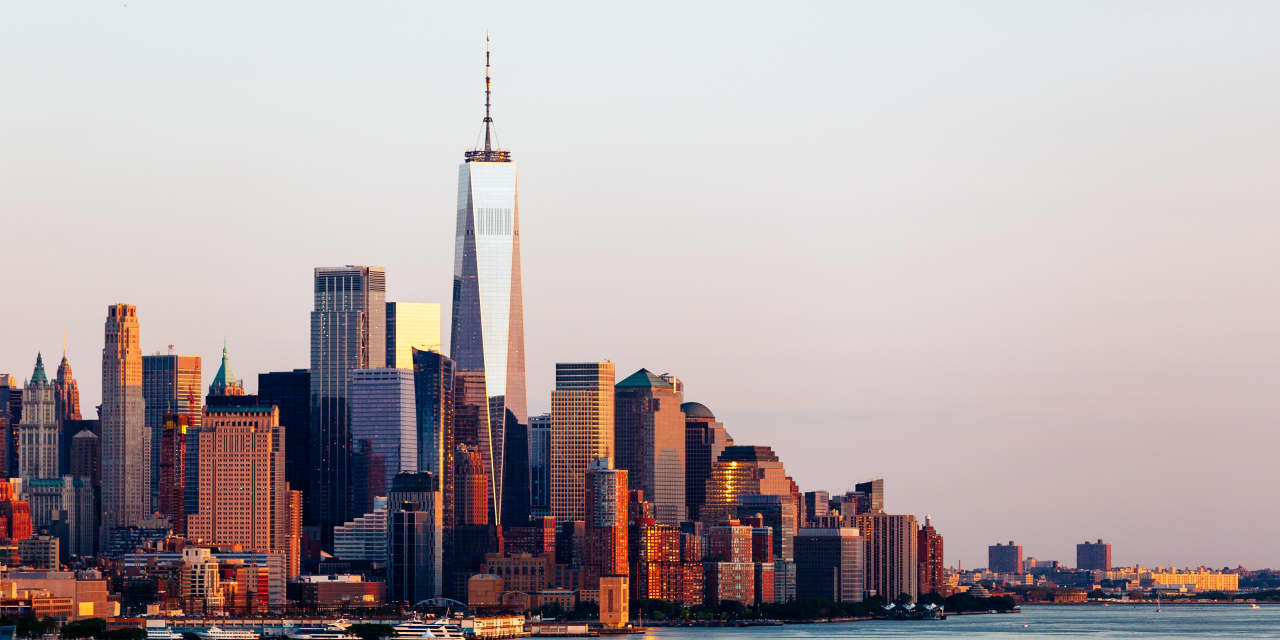 Luxury rentals in Manhattan remain a popular commodity among those looking for more space and better amenities to allow them to work and play at home.

In July, there were 767 luxury leases, representing the most expensive 10% of new leases signed in Manhattan during the month. The number of new leases has climbed nearly 54% from a year ago, according to a report by Douglas Elliman released Thursday.

The luxury segment is faring better than other segments of the market, all of which have shown lower prices compared to a year ago. The entry-level, accounting for 30% of the cheapest leases, saw the biggest price drop, 11.8% year-on-year in July, according to the report.

Overall, 7,656 new leases were signed during the month in Manhattan, the highest number on record for July since Douglas Elliman began tracking in 2008, according to the report. The median rental price slipped 3.4% year over year to $ 3,208 per month.

ONE of Scotland’s most expensive rentals up for grabs at £ 7,000 per month