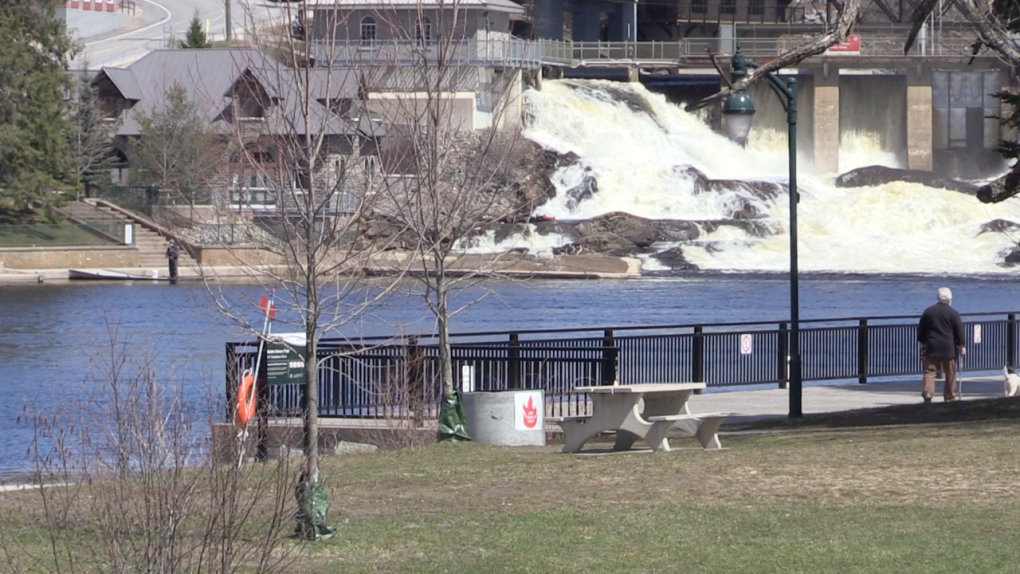 Short-term rentals cause disruption in Muskoka

“We kind of – sometimes – had our lives turned upside down.”

Andy Harris says living next to a property that has been converted to short-term rental is not what he signed up for when he retired and bought his home in Bracebridge.

Harris calls the 2,400 square foot townhouse next door a party house, bringing in $625 a night.

He says guests rent it on the VRBO website and admits they didn’t realize they were renting in a residential area until they booked.

According to VRBO, Bracebridge now has about 300 listings, and it’s growing every day.

“Over the past three months, we have had 80 new short-term rentals,” says Bracebridge resident Debbie McLaren. “There are no rules and regulations, and because Toronto has reduced what they allow, investors are moving north.”

It has become such a problem that the city is voting on a plan to freeze all new short-term rentals for three years through an interim control bylaw.

However, the mayor and deputy mayor have their reservations.

The town’s deputy mayor says they need to make sure that when they implement measures, it’s done right the first time.

“I know that a number of municipalities have struggled to put in place a bylaw that has certainly come back to them and has been a challenge to uphold and defend if ever appealed to the Land Tribunal Ontario,” said Bracebridge Deputy Mayor Rick Maloney.

The city’s chief executive wants to better understand just how problematic short-term rentals have become and how best to regulate them by conducting a year-long study.

“We’re suggesting that we just deal with complaints like noise and parking with the bylaw staff we have in place,” says general manager Stephen Rettie.

And while he sympathizes with residents upset over weekend rentals, real estate agent Todd Adair says the district needs and plans money for tourism.

“We’re a snowball rolling down a hill in Muskoka. There’s a lot of new attention, and we love that. We want more people to be here and experience how awesome it is,” Adair said, Cayman Marshall International Realty.

City Council will vote on whether to ratify the interim control bylaw on Wednesday evening.