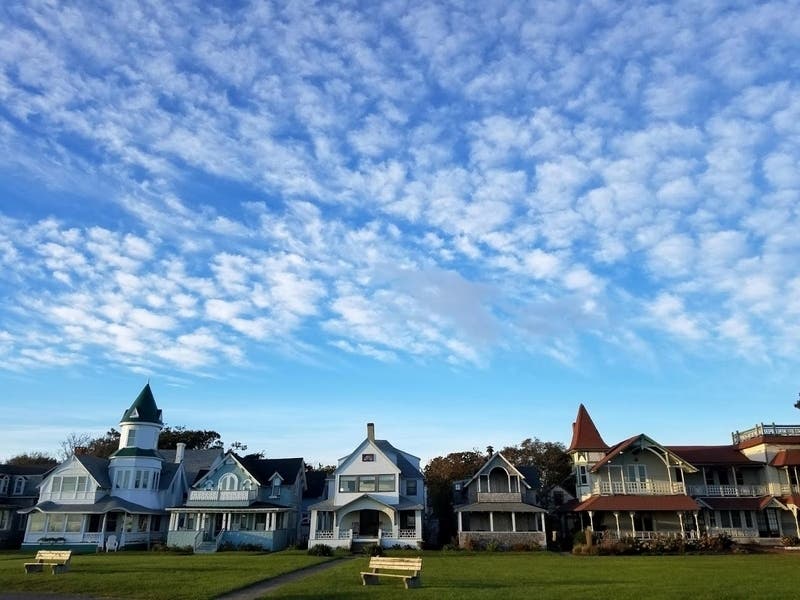 Short term rentals to be reviewed by Point Beach Council

John Dixon, a former council member, who resides on Niblick Street, explained during the public part of the meeting that the vast majority of the houses around him were houses used for short-term rentals, bringing people who are only in town. have a good time and don’t care about the city or the people who live there.

“We’re inundated with these Airbnbs and vacation rentals by owners. It’s changed the whole atmosphere,” Dixon said at the meeting.