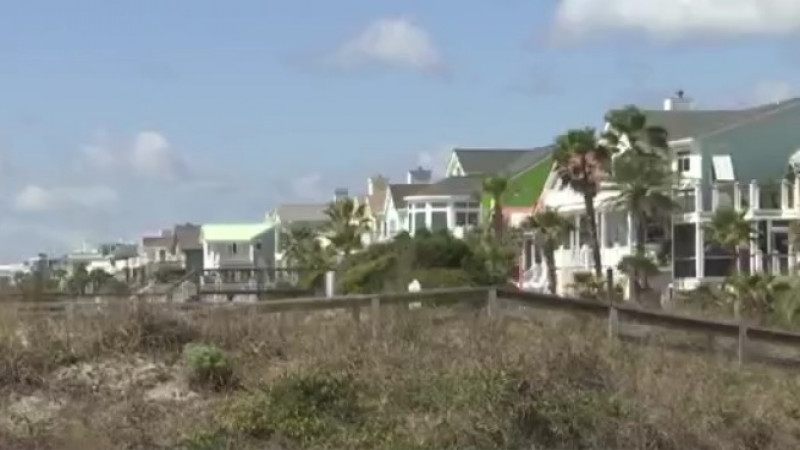 MOUNT PLEASANT, SC (WCBD) — State lawmakers are proposing to change how short-term rentals are handled and regulated in the state of South Carolina. Some local leaders say regulations should not come from the state government and should instead only be made locally.

If approved, the bill would prevent local governments like Mount Pleasant, Folly Beach, Isle of Palms and others from enacting restrictions on short-term rentals. Instead, these ordinances could only be approved by the state government.

Local leaders like Mount Pleasant Mayor Will Haynie say local governments should have a stake in the game.

“It would be terrible for us, we would lose the nature of our coastal towns if the state did that,” Mayor Haynie said.

“We didn’t eliminate them, but we imposed justifiable and reasonable restrictions on them,” Mayor Haynie said.

Isle of Palms Mayor Jimmy Carroll says he also opposes the bill. Mayor Haynie says rental restrictions should not be decided in Colombia because tourism in the middle and upper parts of the state is not comparable to that seen in coastal communities.

“It’s a business, it’s an industry – we have zoning,” Mayor Haynie said. “And what state law, if it passes, would do is turn neighborhoods into welcoming areas.”

Lawmakers are pushing for the bill to pass the state House of Representatives, including Lowcountry Rep. Lin Bennett. Rep. Bennett believes local governments are pushing current regulations too far.

Rep. Bennett said that if passed, the bill would allow property owners to dictate the use of their properties in accordance with state regulations, not those passed by local municipalities.

“They pay the taxes on their property and I just believe they have, they should have the final say on how that property is to be used,” State Rep. Bennett says.

The debate over the regulation of short-term rentals, creating a statewide battle between leaders.

“And I’m sorry the mayors aren’t happy with that, but that’s how it is when you live in a free state,” Rep. Bennett says.

Vrbo: ask for up to 40% for rentals that accept pets